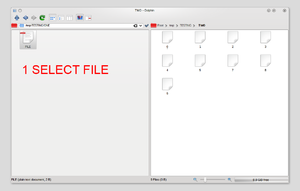 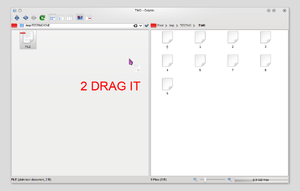 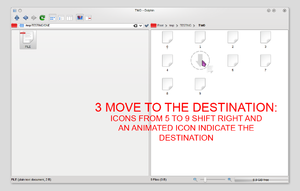 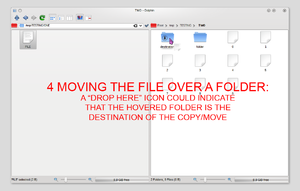 WARNING: the bug are _all_ closed. This doesn't mean that they have been implemented/fixed in Dolphin