The user has a set of objects each with the same user-definable attributes available to them. Objects can be added to or deleted from the list. 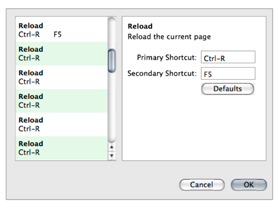 Factors that influence the pattern: 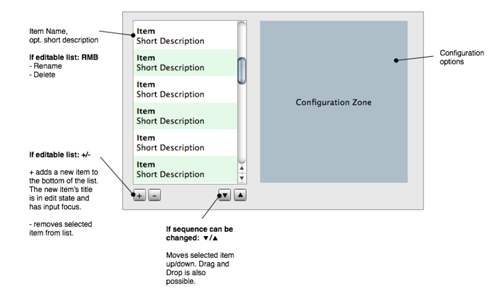 
This page was last edited on 27 August 2008, at 15:59. Content is available under Creative Commons License SA 4.0 unless otherwise noted.