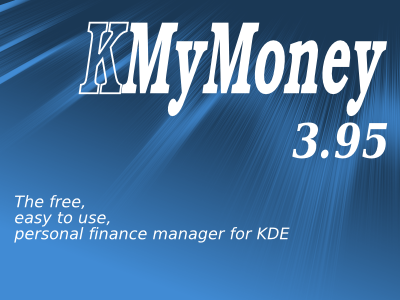 That said KMyMoney cannot be compiled using KDE SC 4.4 (trunk) right now due to an undefined method in a PIM class. We are currently trying to solve the issue with the PIM guys.

This last step should be executed with root privileges (either switch to root or use sudo, or the appropiate steps on your installation)

Have it ready for kdereview before the end of the year. Is it too optimistic?


This page was last edited on 10 September 2020, at 02:46. Content is available under Creative Commons License SA 4.0 unless otherwise noted.