Difference between revisions of "Projects/KMyMoney" 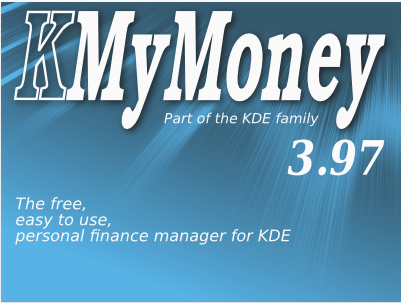 Get the source from KDE SVN or the latest tarball from https://sourceforge.net/projects/kmymoney2/files/KMyMoney-KDE4/3.96.1/kmymoney-3.96.1.tar.bz2/download


This page was last edited on 23 March 2010, at 19:39. Content is available under Creative Commons License SA 4.0 unless otherwise noted.