On the Weekend 5/6.June 2010 a KDE Windows meeting is going to happen at the Intevation office in Osnabrück. 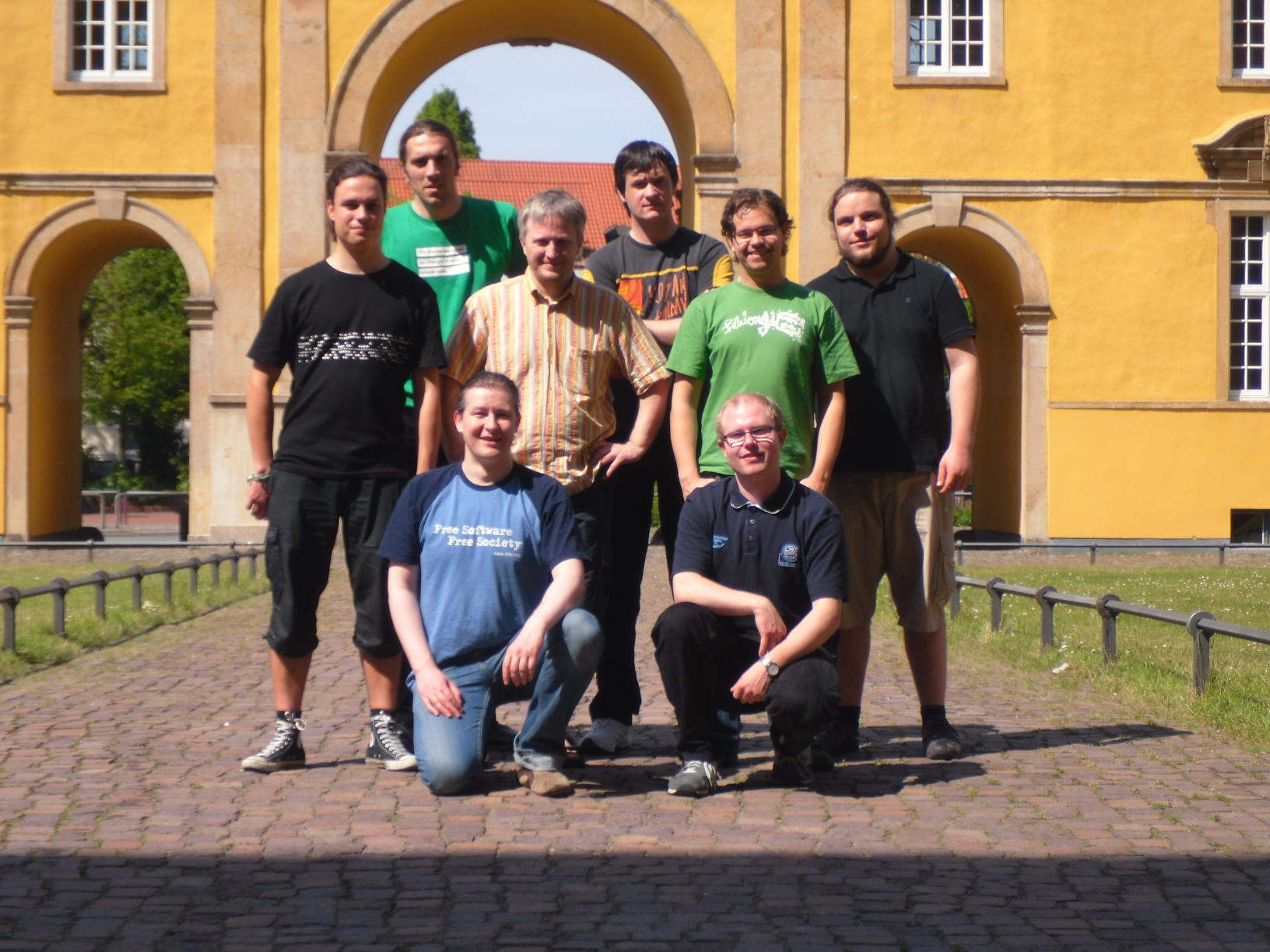