The Krita Scripting Handbook contains a full reference of all objects and methods accessible from within the scripting backends.

The Handbook is generated from the sourcecode using doxygen and the doxy2doc.py Python script as postprocessor to create visible output from the by doxygen produced XML files. 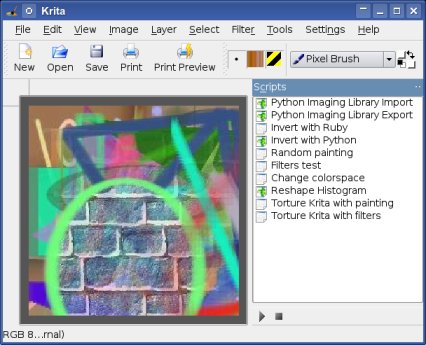 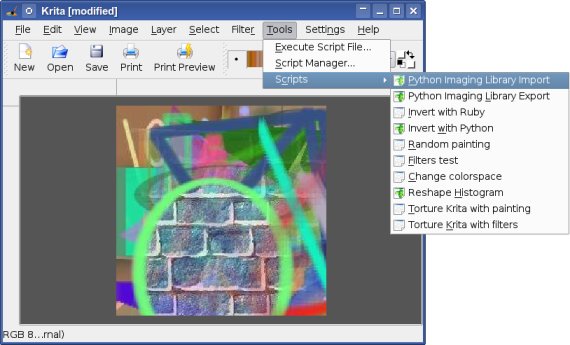 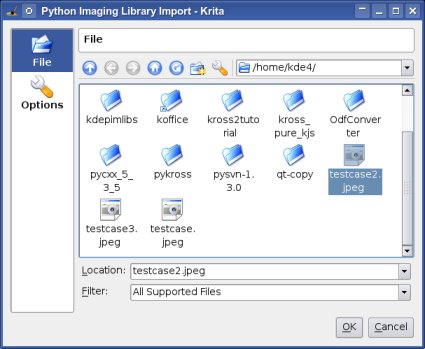 
This page was last edited on 28 April 2019, at 12:58. Content is available under Creative Commons License SA 4.0 unless otherwise noted.