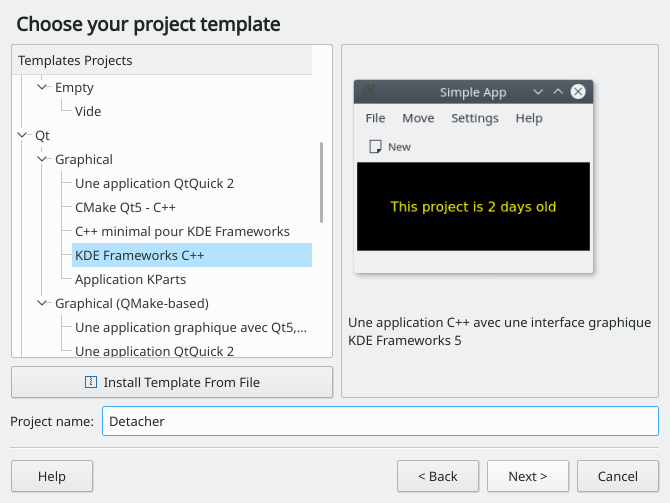 From within the generated top level directory: mkdir build cd build cmake -DCMAKE_BUILD_TYPE=debugfull -G KDevelop3 .. and open the generated project with KDevelop and run the build process from there. 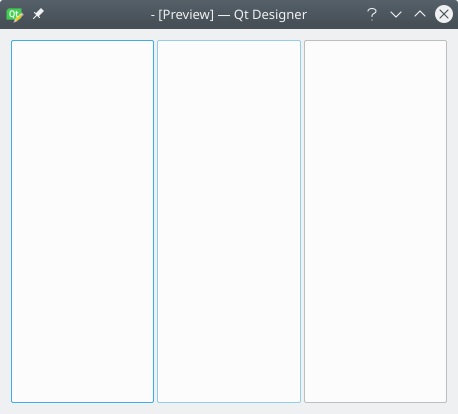 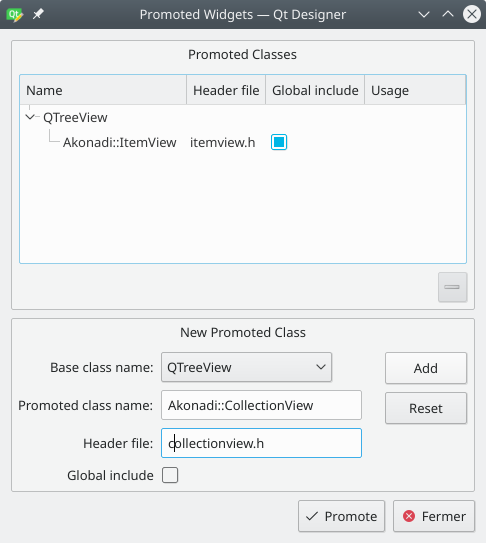 and the slot's implementation void Detacher::delayedInit() {

and for now with an empty body in detacherview.cpp (we will get to the implementation shortly) void DetacherView::createModels() { }

In the private member section add an Item member: private:

for the implementation of the two new slots void DetacherView::itemChanged( const Akonadi::Item &item ) {

In the class' constructor create and connect an action and make it available as the attachment list widget's context menu: KAction *detachAction = KStandardAction::cut( this, SLOT( detachAttachment() ), this ); detachAction->setText( i18nc( "@action:button remove an attachment from an email",


This page was last edited on 21 February 2009, at 12:51. Content is available under Creative Commons License SA 4.0 unless otherwise noted.